Category: Movies to watch out FOR

No further ado, the NEW HUNGER GAMES TRAILER. (I wanna continue what I started when I showed updates on this movie! so here it is..:)) What did you think? I thought it was ONE GREAT EPIC trailer that makes me excited and ECSTATIC on the MOVIE! I can’t wait for March 12, 2012!!!!!! Please like […]

who’s excited for the movie??? *I JUST REALIZED I SAVED THIS AS DRAFT and never published it…sigh* Please like & share: 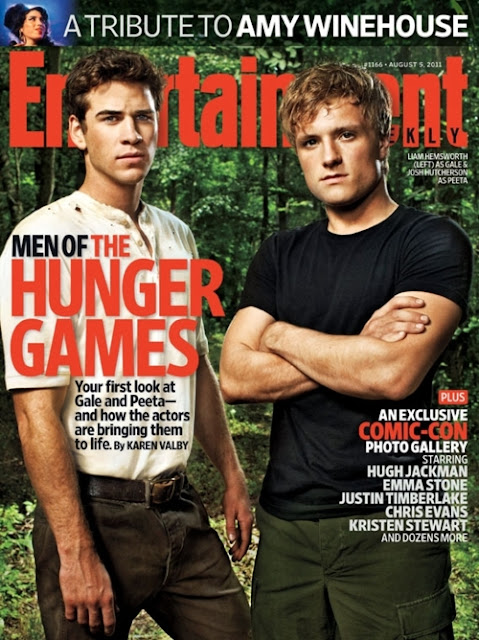 CHECK OUT THE NEWLY REVEALED PHOTO of Peeta and Gale for the Hunger Games movie set out to be shown March , 2012! (from Entertainment weekly) WHAT DO YOU THINK? I don’t know what to think..but I can’t help but get excited for the movie!!!! 🙂 Please like & share: 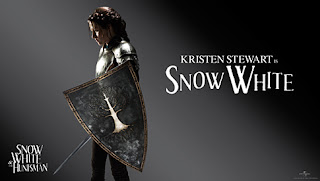 For those who still haven’t heard!     Lily Collins (daughter of singer Phil Collins, who knew? Talent runs in their blood! haha) and Kristen Stewart (Twilight start as you may have known) both will be Snow White in two different character adaptation.     In K.Stew’s “Snow White & the Huntsman”, Kristen is Snow White (obviously), […]

WHO WOULD HAVE THOUGHT? CHARLIE AND THE CHOCOLATE FACTORY actor Freddie Highmore is now an 18-year old chap! Couldn’t believe my eyes. haha. Will watch out for this film. Tags: Movie Trailers, Movies Blog Please like & share: